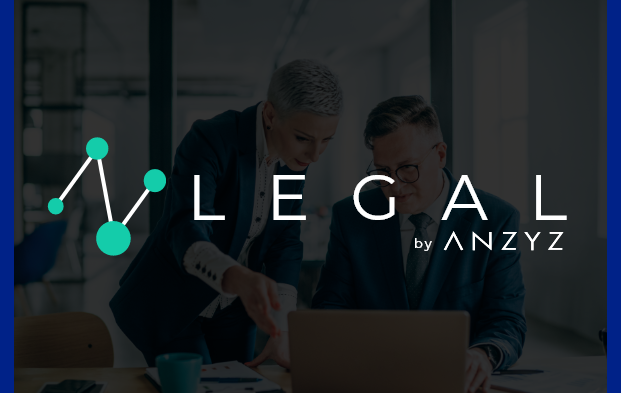 The year has just begun, and we have already signed the second Legaltech contract with a Norwegian law firm in a short timeframe. It is of course very satisfying, says Anzyz CEO – Kristian Hernes.

Just before the recent Christmas holiday season the announcement was made that Anzyz had signed their first frame agreement with the law firm Schjødt – a leading Scandinavian law firm with some 250 lawyers in Norway, Sweden and the UK.

Which law firm has signed this time?

– The law firm will break the news themselves. The contract was signed on Friday last week, so this is as fresh as it gets, continues Hernes.

Ole-Johan Meyer Melin is head of the Legal vertical in Anzyz.

– The first contract we signed with the law firm Schjødt was a breakthrough. Now we are on the “road” to present the software product called AnzyzLegal to several law firms. The new contract will be one of several that we can announce in the near future, says Ole-Johan.

– We have piloted our legal product with a limited number of Norwegian law firms. So far, the reception is better than expected. The time is now ripe for cutting-edge technology to successfully leverage large amounts of data. One of the most important challenges for the lawyer is to get an overview of the case as quickly and efficiently as possible.

AnzyzLegal understands the context of the data and is self-learning without the need for manual tagging of data. The Anzyz technology does this automatically and the lawyer gets a custom-made AI base specific for each case they work with, says Meyer Melin.

The lawyers’ working methodology is facing disruption where the use of Artificial Intelligence is becoming crucial for being able to stay competitive in a market that is “hungry” to extract value from the meaning of the words and text, and where the amount of data increases exponentially.

We see a great future for our product, concludes Meyer Melin. 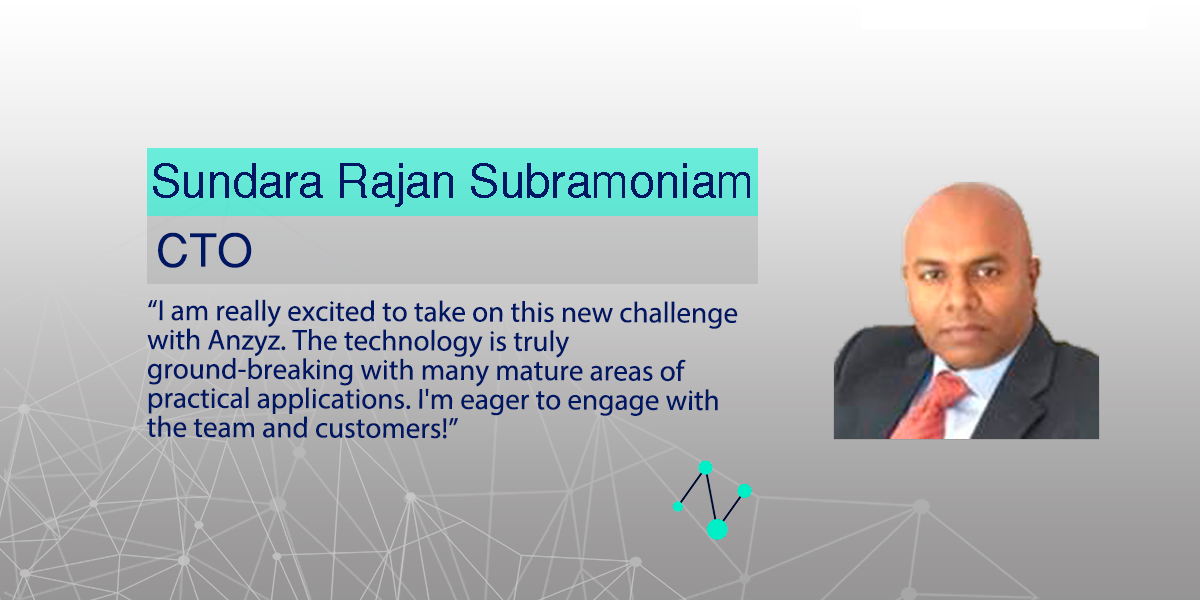 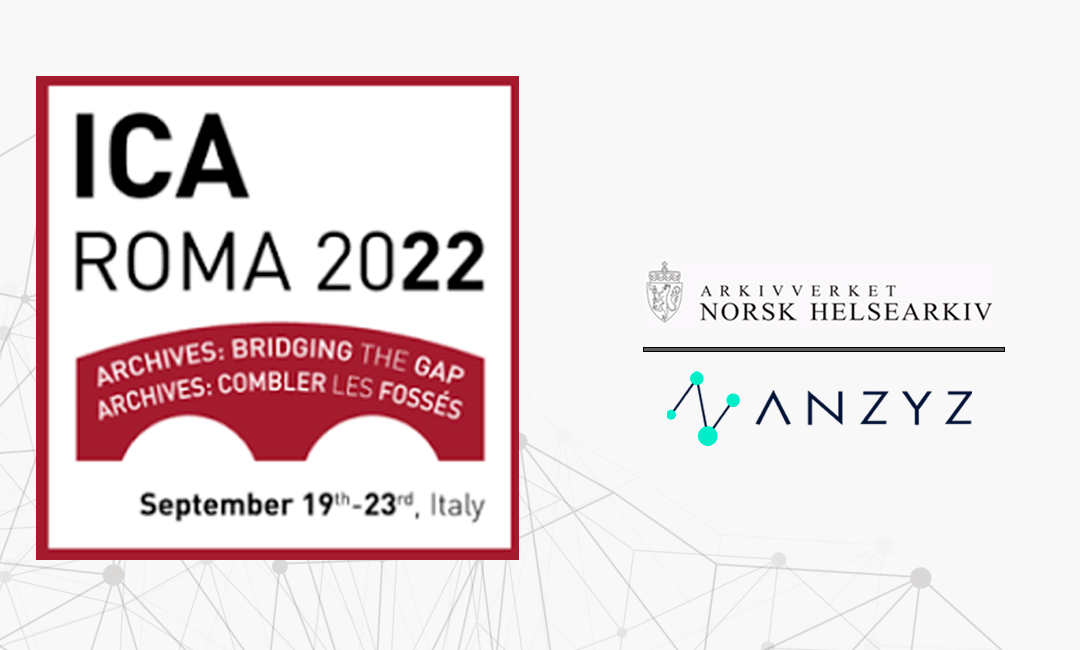 International Council on Archives (ICA) conference in Rome 19-23 of September. 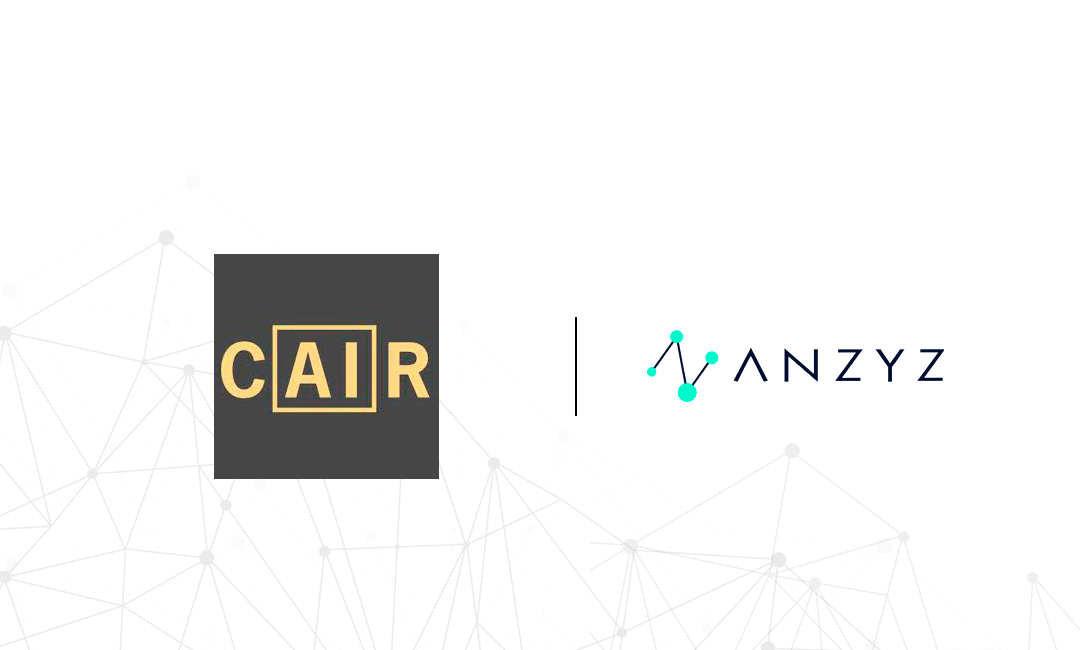