Since the Communication from the EU Commission on Artificial Intelligence for Europe, released in April this year, Anzyz has had continuous dialogue with the EU Commission. A significant point of the strategy is the promotion of Artificial Intelligence, which is considered especially important in strengthening Europe’s competitiveness in comparison to China and the United States. Anzyz has developed a self-learning AI-technology which can be applied to several of the main areas of the EU-strategy.
The EU-Commission has included Anzyz as a stakeholder in advisory boards and as a participant in several meetings. Upon invitation from the Commission Vice-President for the Digital Single Market, Anzyz presented its technology today, as well as the many areas it can be applied, such as healthcare, security and the legal sector.
From Anzyz, Chairman of the Board Per Morten Hoff, CEO Svein Olaf Olsen, and CTOProfessor Ole-Christoffer Granmo, participated at the meeting today.
– We are very pleased that a Norwegian tech company is included in one of the main processes of collaboration with the EU Commission when it comes to the further development of Artificial Intelligence, Chairman of Anzyz, Per Morten Hoff, commented after the meeting with Commission Vice-President for the Digital SingleMarket, Andrus Ansip.
– As the only non-EU member state, Norway has signed a Declaration of cooperation on Artificial Intelligence with the EU. We hope that Norwegian authorities will follow up on this and ensure that self-learning Artificial Intelligence can be applied to specific work tasks and assignments, so that Norway may profit from these competitive advantages in the further development of new digital solutions. This will be of great societal value and economic benefit, says Hoff. 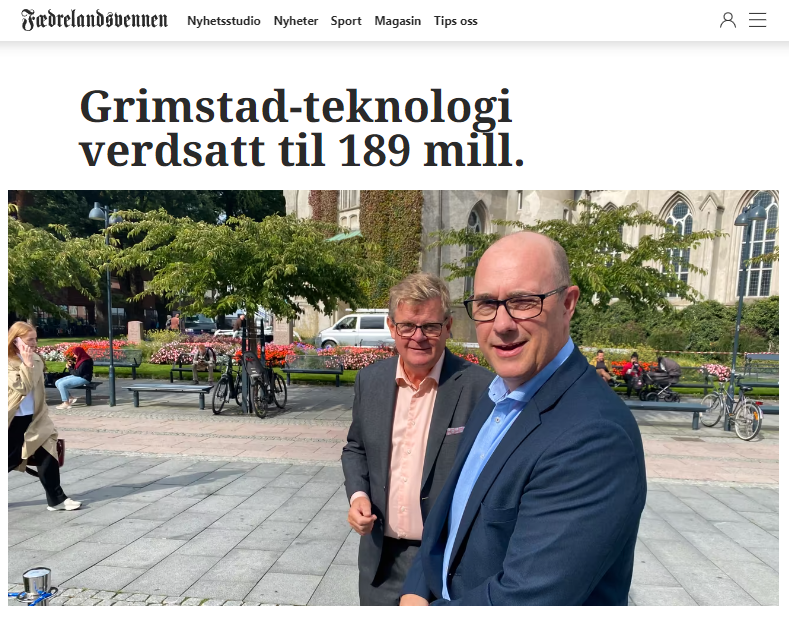 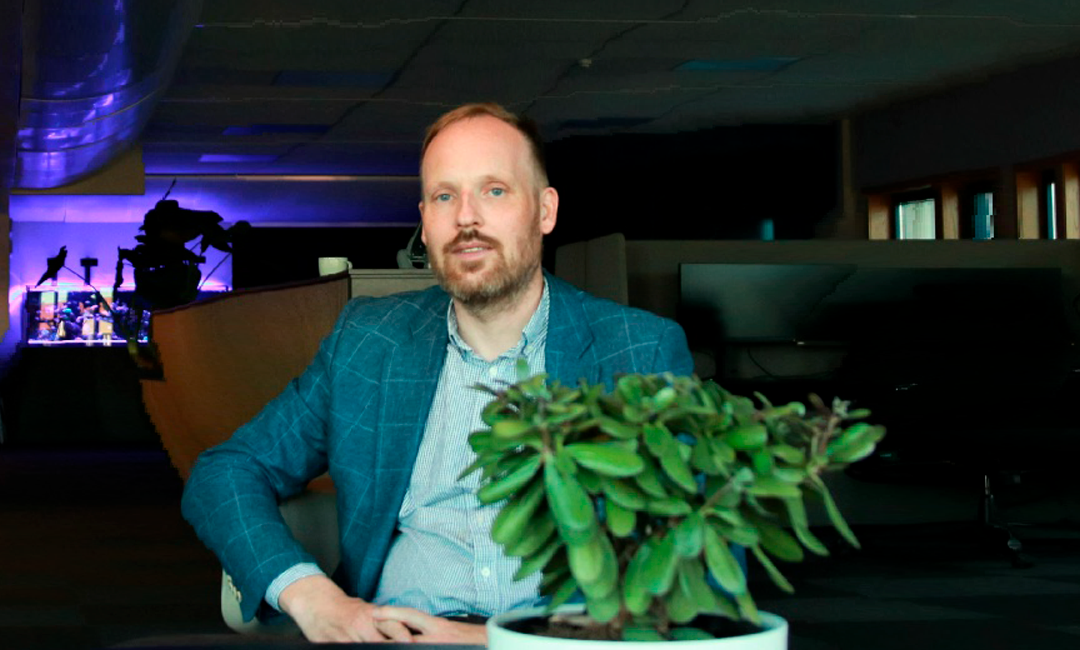 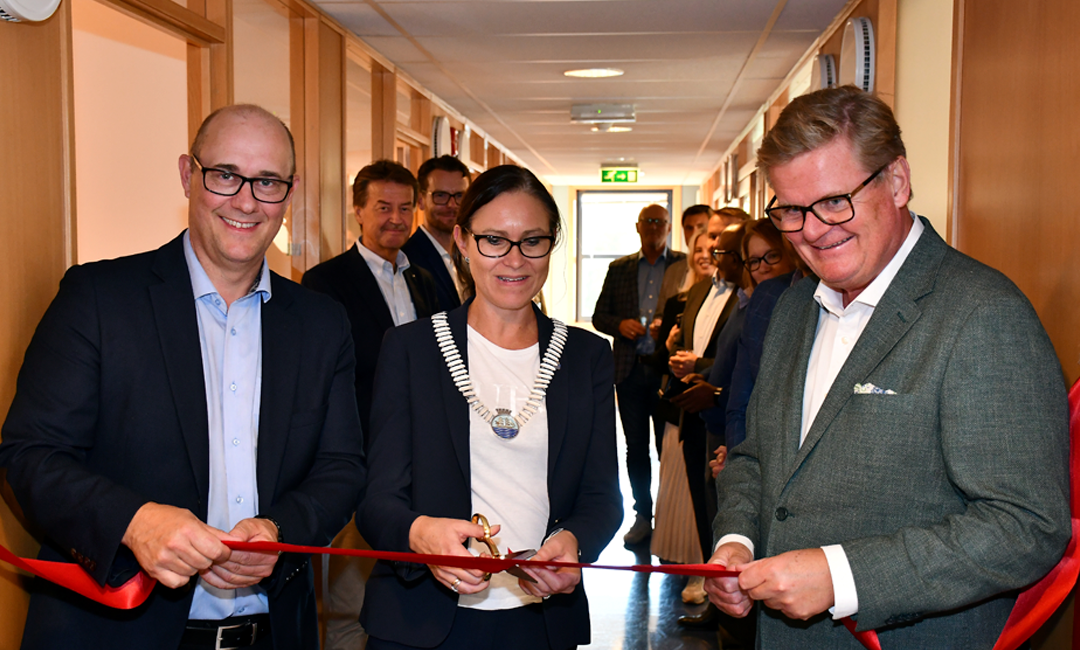